Leaderless Leadership: Do as the Swedes Do?

For a long time, Sweden's grassroots corporate culture served as an example to many. Now, young Swedes do no longer want to become executives anymore; did the Swedish model fail?

Sweden is a consensus-oriented country. It is considered inappropriate to display confrontational behaviour and authoritarian conduct. Executives stay clear of explicit statements but express wishes and recommendations instead. In Sweden, they are not understood as decision-makers, but as team coaches. Executives help team members get the most out of their work. In this way, employees of lower hierarchy levels also have much more autonomy compared to many German companies.

From Independent Farmers to Cooperative Leaders

Apart from the fewer hierarchical levels, foreign managers often wonder about the large number of meetings held in Swedish companies. These are not so much about immediate decisions as they are about getting everyone in the team involved.

This specific Swedish approach to running and cooperating with organisations is grounded in history. Due to the harsh climate on the northern edge of Europe, Sweden was mainly managed by independent farmers. A powerful aristocracy could never form, which is why inhabitants did not experience inequality.

Early on, the Swedish state and army were so-called meritocracies which valued achievement more than heritage. Long before other European countries, the country was characterised by a high level of education. Even without any revolutions, the Nordic Kingdom developed as a highly egalitarian society, where the informal “you” is a common form of address since the 1960s.

The Swedish way of management is no bizarre rarity, but rather a successful model. This is clearly evident and observable in successful Swedish companies such as Ikea, Volvo, H&M, Tetrapak and others. Thus, the associated management philosophy quickly gained significance worldwide.

Globalisation as a Countermovement

In the 1980s, the notion that employees should think and act as independently as possible was by no means common knowledge outside Sweden. Even the casual dealing with customers and the conversational "you" were foreign ideas anywhere between Frankfurt to Chicago. A lot has changed since then. Many companies now address both clients and employees with the informal “you” register, which was once considered extraordinary. Especially startups of the digital age do this.

However, this also created a countermovement to steady globalisation. Foreign corporations took over Swedish companies. The specifically Swedish management style lost relevance even in its home country. Diverse international interactions made the downsides of the prevailing consensus culture apparent.

Quick decisions which form the basis of dynamic change, are still challenging in Sweden. Charismatic corporate leaders such as Steve Jobs and Bill Gates are a poor fit for the Swedish management style. Also, the Swedish middle class was kept small by harsh tax legislations for many years. Swedish success stories are not about medium-sized hidden champions but rather large companies.

With that in mind, being a manager in one of the big corporations does not appeal to many young Swedes nowadays. These young professionals prefer being an employee without management responsibility leading a comfortable and independent life rather than dealing with the management burden. For them, it is better to found a startup and be completely independent of the crippling organisational culture of Swedish companies.

93 Per Cent of Swedish Enterprises Have Less Than Five Employees

This Scandinavian country has become a startup hub in recent years, while Swedish companies are worried about their junior executives. In Sweden, there are now 20 start-ups for every 1,000 employees, and 93 per cent of the 1.2 million companies have fewer than five employees. This may even begin the establishment of a middle class.

The Swedish management model thus received a makeover that has hardly seemed possible within its prevailing corporate structure. Today, the classic consensus and welfare model exists alongside an emerging startup scene. Ambitious young people, who consider the traditional corporate culture too paralysing, come up with their own approach to problems.

On the other hand, the Swedish management style encouraged the rest of the world to reduce fixed and autocratic corporate structures. Digital startups, with their laid-back attitudes and very flat hierarchies, are living much more globally today; which is something that Sweden already demonstrated 30 or 40 years ago. Leaderless leadership is by no means dead. It required only a few necessary additions in its country of origin. 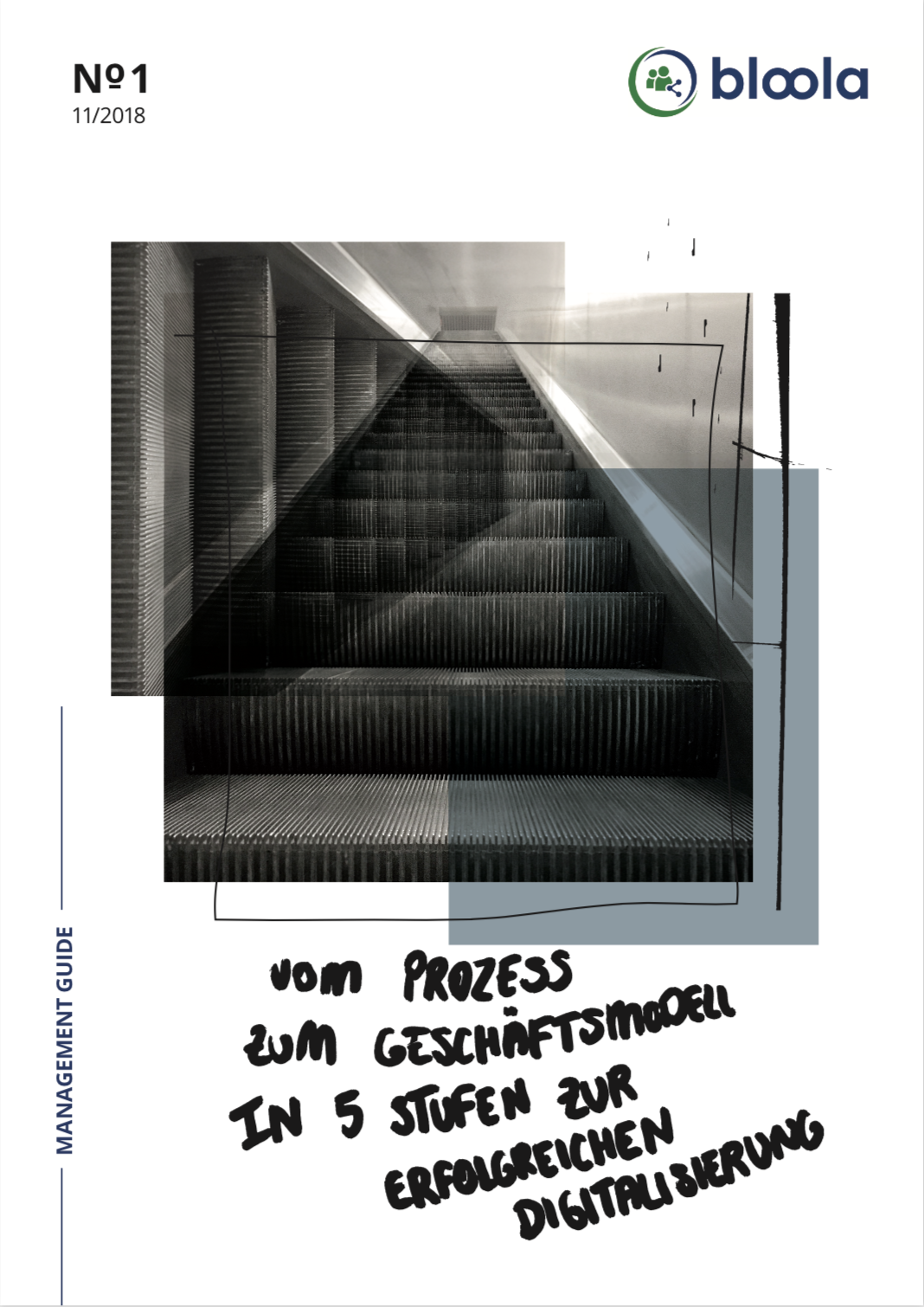